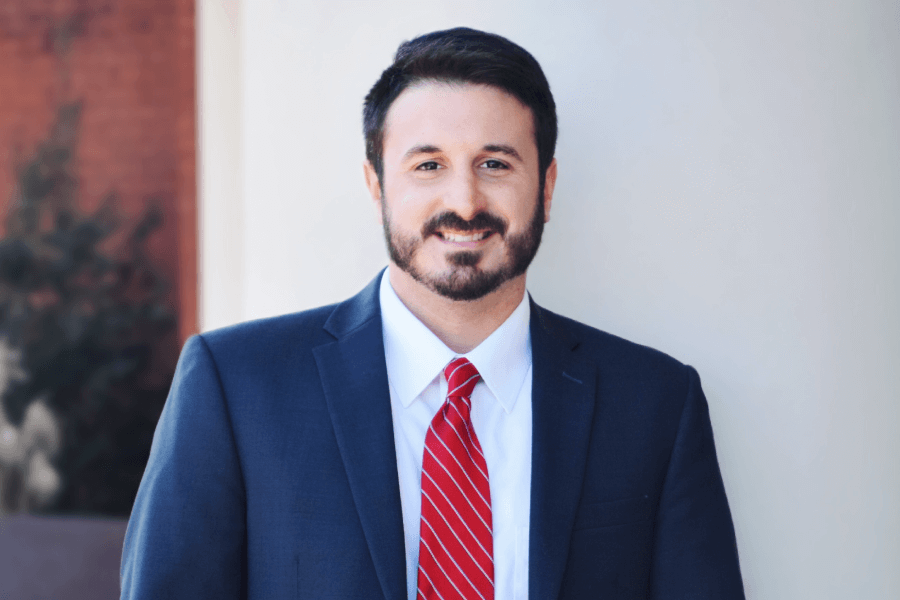 University of Arkansas School of Law 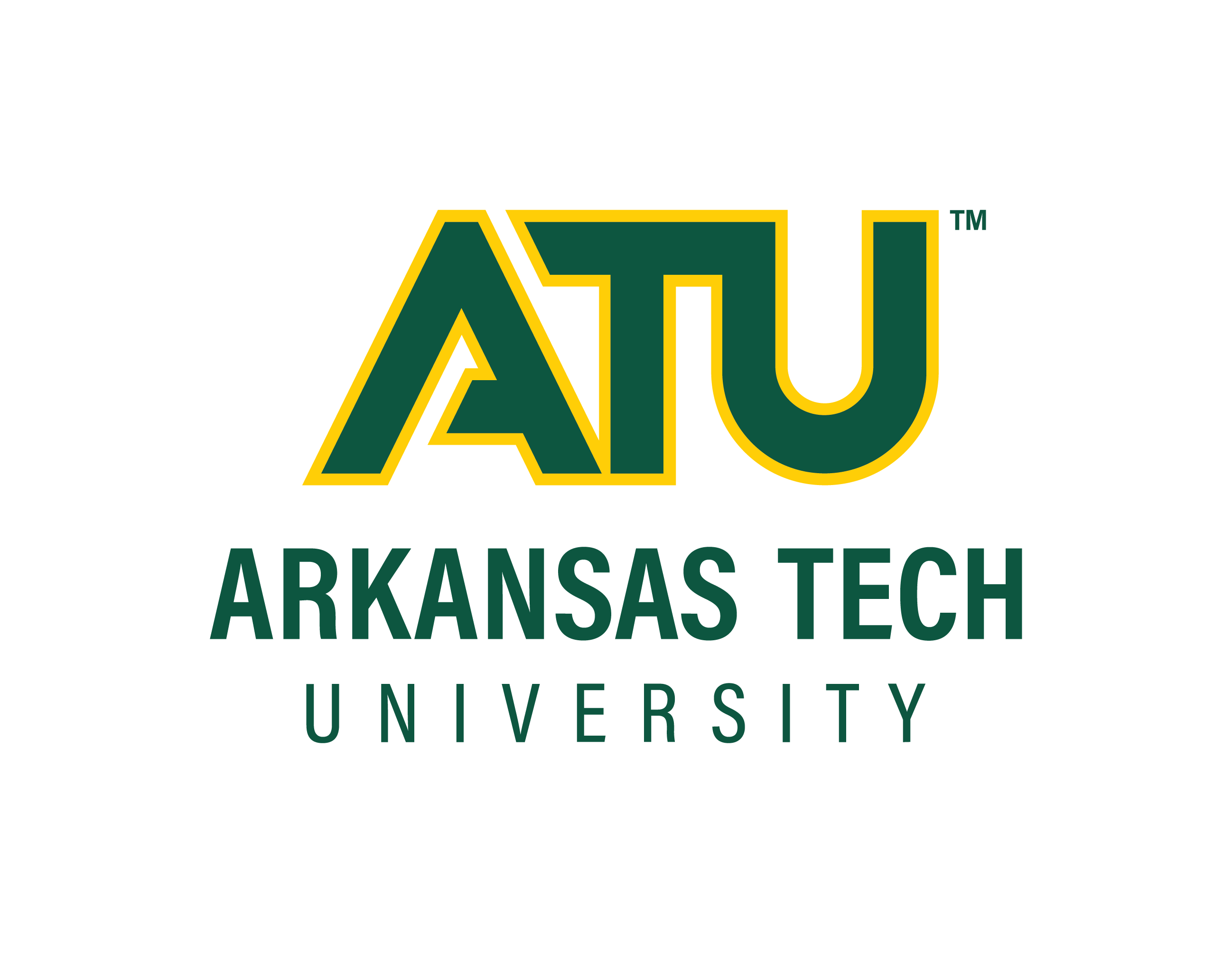 Bachelor of Arts in Psychology, Minor in Criminal Justice, 2011

Blake is a true Arkansan, born and raised in Central Arkansas. Education has always been important to him as well as his eagerness to help others. Blake graduated from Arkansas Tech University with a Bachelor of Arts in Psychology with a Minor in Criminal Justice in 2011 followed by obtaining his Masters in Criminal Justice from the University of Arkansas Little Rock in 2013. He earned his Juris Doctorate from the University of Arkansas School of Law in 2016 and has been a practicing attorney since then.

Blake enjoys the outdoors, including hunting, working with his horses, and being on the lake, watching the Razorbacks, and spending time with his fun-loving labradoodle. After living and practicing in Hot Springs for several years, Blake has decided to make Little Rock his home where he is married to his wife, Devon, and is a loving father to a beautiful little girl.

Licensed to practice law in all Arkansas State District & Circuit Courts, Arkansas Court of Appeals, Arkansas Supreme Court, and the US District Courts for the Eastern & Western Distracts of Arkansas.