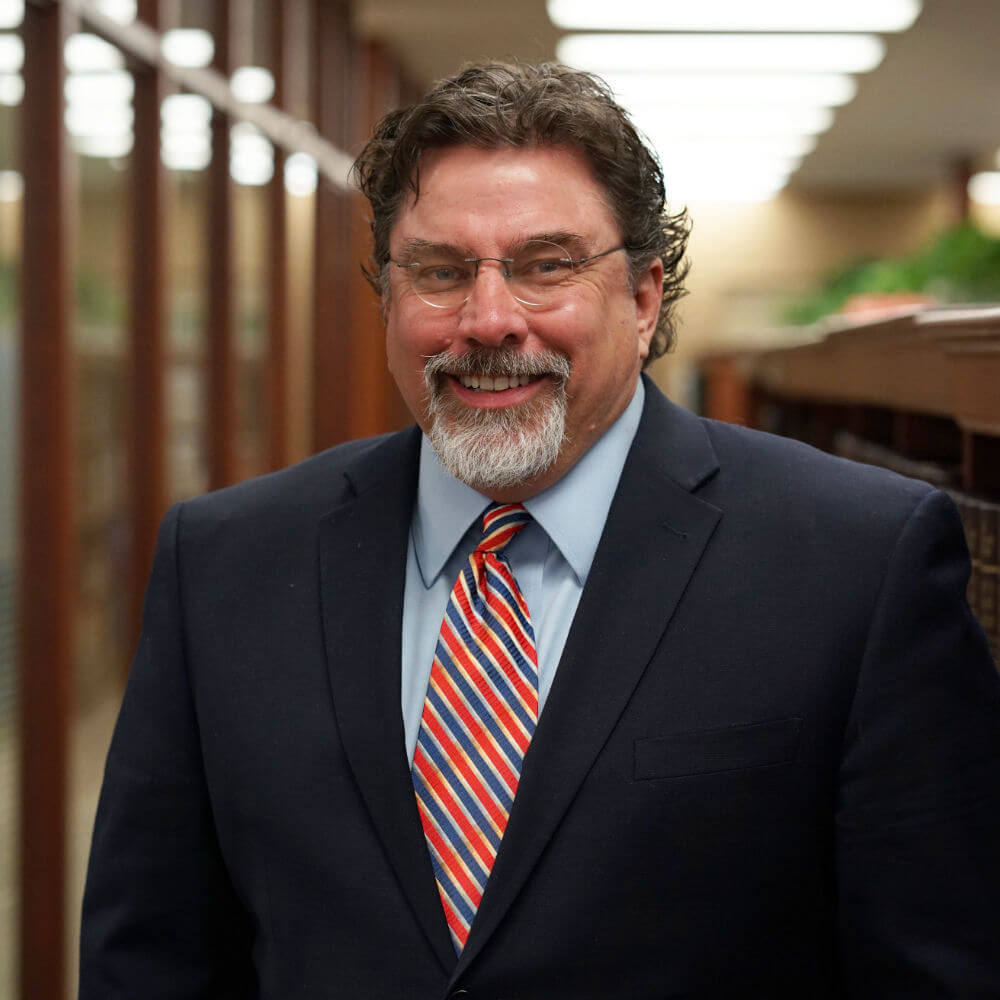 For nearly three decades West has been providing solutions to corporations, families, and individuals.

Mr. Doss started his career in the construction and real estate industry working for Wal-Mart as an attorney in its Real Estate Department.

In 1998, Mr. Doss moved to Washington, D.C. to serve as Chief of Staff for Congressman Asa Hutchinson. On his return to Northwest Arkansas he took a position as president of a technology company. He also sat as a Special Justice of the Arkansas Supreme Court, as well as a judge on County and Municipal Courts.

A dedication to community service and social justice is a foundational principle of Mr. Doss’ practice. He has been very active in community affairs, holding various offices of the Washington County Bar Association, including president. Further, he served as chairman of the board of YouthBridge, Inc. for eight years. YouthBridge provides counseling and shelters for troubled and homeless teenagers across an eight-county area. In addition, Mr. Doss also serves as the Director and General Counsel for Potter’s House Justice Center, an organization that represents underserved and poverty-stricken citizens that cannot speak for themselves, as embraced in Proverbs 31:8-9. The Center also advocates for common sense solutions to a broken justice system. Further, Mr. Doss serves the State of Arkansas and its citizens as a commissioner of the Arkansas Educational Television Network (“AETN”). He also serves on the AETN Foundation Board.

Mr. Doss’ extensive experience in both the corporate and legal world allows him to provide creative solutions for his clients. However, if a solution cannot be reached, Doss Law Firm aggressively represents its clients in the courtroom and has been involved in several high-profile trials.