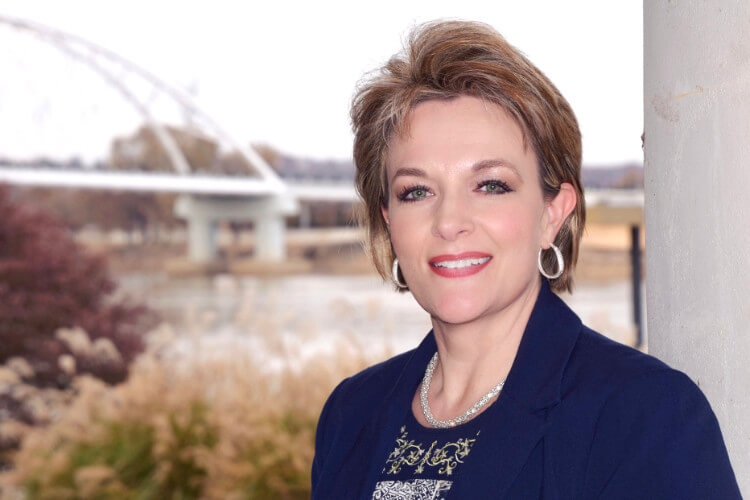 Kitty grew up in Conway. She received a Bachelor of Arts in English, and graduated from the Honors College at the University of Central Arkansas in 1997. Kitty was commissioned as a State Trooper in June 1998, and was assigned to Faulkner County, Troop J. She received her Master of Business Administration, specializing in accounting and finance, from Webster University in 2002, while she managed a bank. Kitty managed a multi-million dollar charitable giving campaign that spanned seven countries and thirty-seven locations prior to coming back to Arkansas to attend law school. She received a Juris Doctorate with honors from the University of Arkansas at Little Rock’s Bowen School of Law, where she was the Symposium Editor of the UALR Law Review Editorial Board. Kitty is licensed to practice law in Arkansas and Washington.

Prior to joining the Davidson Law Firm, Kitty was a Staff Attorney at the Public Service Commission, where she represented the ratepayers on general rate cases, formula rate plan cases, rulemaking, merger/acquisitions, investigatory, and other regulatory dockets, such as the Tax Cut and Jobs Act. While at the PSC, Kitty also represented the PSC Tax Division. Kitty has also practiced at the Caldwell Law Office, and was a staff attorney at Disability Rights Arkansas, where she litigated special education, civil rights, access, and employment matters.  While in law school she clerked for Magistrate Judge Beth Deere, the Attorney General’s Office- Civil Division, and the Public Service Commission. Kitty lives in Conway with her two children, and is a member of Four Winds Church.