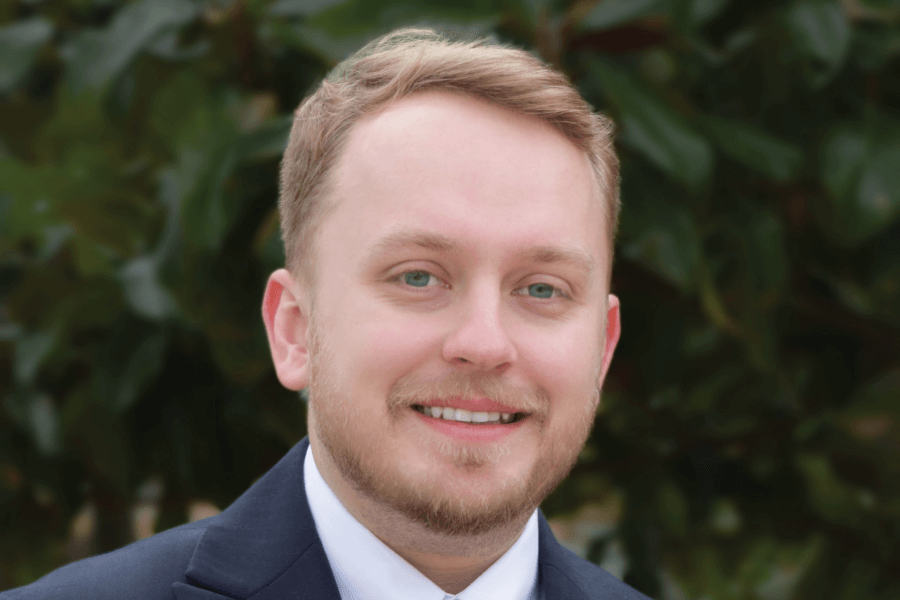 Bachelor of Science in Business Economics, 2016

Nick is an Arkansas native who was raised in the rural area of northern Pulaski County. He attended high school at North Pulaski High in Jacksonville.

In 2012 Nick attended Arkansas State University in Jonesboro where he received a Bachelor’s of Science in Business Economics in 2016. That same fall he enrolled at the University of Arkansas at Little Rock –William H. Bowen School of Law. Nick spent part of his time in law school clerking for different firms, including the Davidson Law Firm.

Nick strongly believes in zealously representing his clients and dedicates most of his time to his cases. When he does get a chance to get out of the office, he enjoys spending time with his family and friends, whether that be cooking, watching a ball game, or doing something outdoors.